Portugal’s colourful capital is a swath of eye-popping street art, trendy cafés, or a cosy wine bar perfect for a pre-dinner drink. Bubbling neighbourhoods home to fantastic nightlife, great shopping, and enough historical and cultural sights to keep you busy for days round out life in Lisbon. The cobbled pavements lead you in and out of each neighbourhood which are characterised by intricate tiling on apartments. Lisbon boasts a warm, Mediterranean climate and a thriving foodie culture and most notably found at Time Out market. A former old market hall revamped in 2014. Previously housing the city’s top vendors now brings together the best of the city under one roof: its best restaurants, bars and cultural experiences. This popular market brings different nationalities together under one roof to enjoy good food and good drink together. 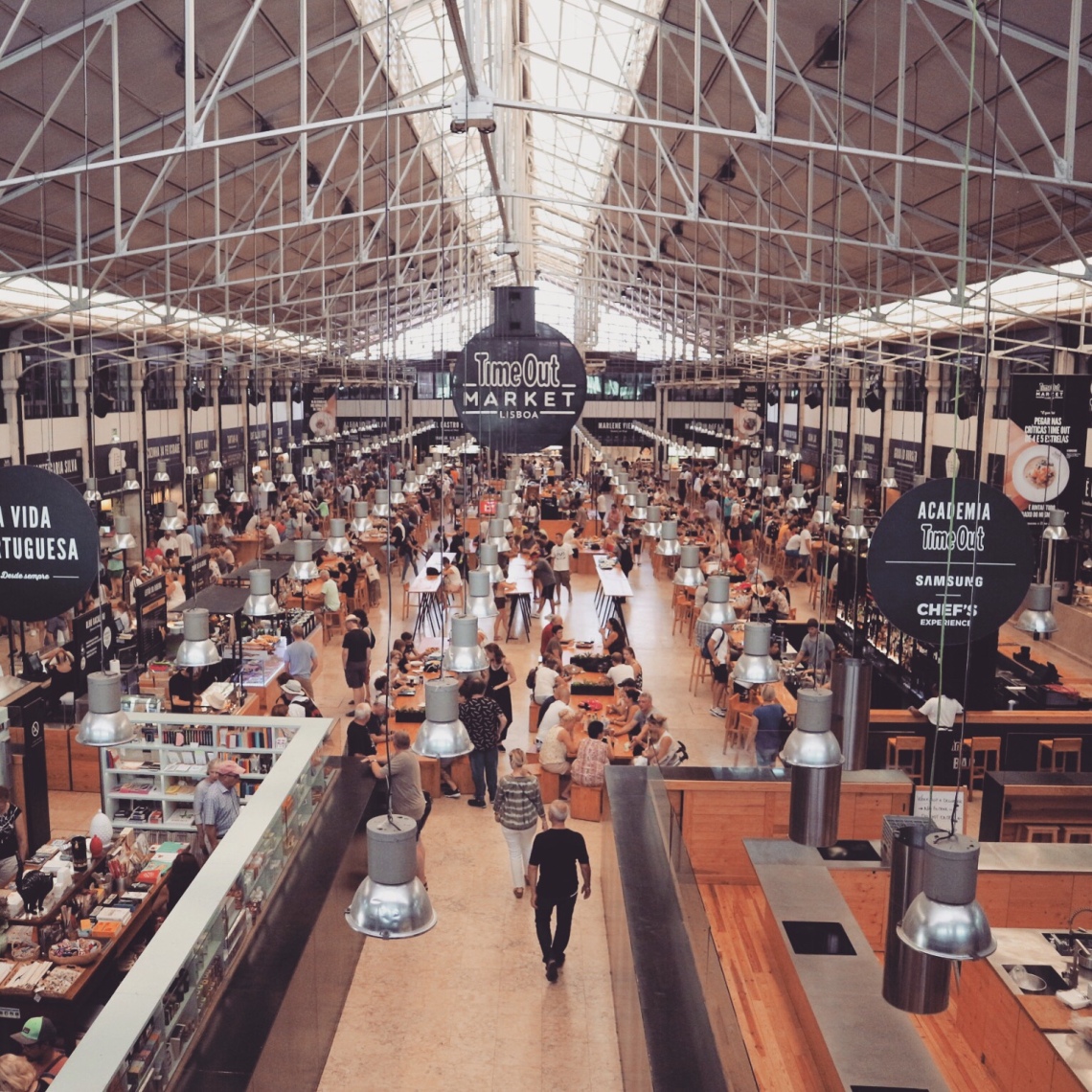 There are many must-see monuments and most notably the Castle of São Jorge. From the castle you get some amazing views of the red rooftops of Lisbon below. Head slightly out of the city to see Belem Tower Built on the northern bank of the Tagus between 1514 and 1520 as part of the Tagus estuary defence system, the Tower of Belém is one of the architectural jewels of the reign of Manuel I.

Head further out of town to a called Sintra on the foothills of the Portugal’s Sintra Mountains. Sintra is famous for its 19th century Romanticist architecture, historic estates, villas, Royal palaces and Castles. One of Sintra’s most iconic landmarks is Pena Palace. Nestled in among the lush evergreens and sitting atop a rocky outcrop on the edge of a cliff, you’ll be greeted by the most colourful castle on the planet. From Pena Palace you get the most amazing views of the valley below.

Among the many places you can visit in Lisbon, there is one which is quite hidden from the eye and not many foreigners know about. It is not for everyone, we must say. But everyone could like it. Here you’ll find an urban creative strip of alfresco bars and dining, hipster cafes, a burger joint, chocolate shop, curated gift shops offering locally made goods by locals.